A historic partnership was made by Eclaro and Google Developers Group as the talented, creative, and innovative students from all over the country compete in this year’s Android Masters. The country’s third Android Masters is a collegiate inter-school Android

app development challenge which encourages students to develop their own creative app ideas and publish it to the Google Play Store.

On its third anniversary, the competition received an overwhelming total of 118 app submissions nationwide, all competing for the title and 10 of which conquered the preliminary judging held last November 4, 2017 at the University of the Philippines- Diliman. The top 10 teams presented their ideas during the Finals held on December 2, 2017 at Globe Tower, Bonifacio Global City.

Similar to the previous Android Masters Finals process, each team was given a total of 20 minutes to present their application and answer the judges’ questions.

This year’s winners are:

Top 6 Recruiting Tips – As Told by the Pros 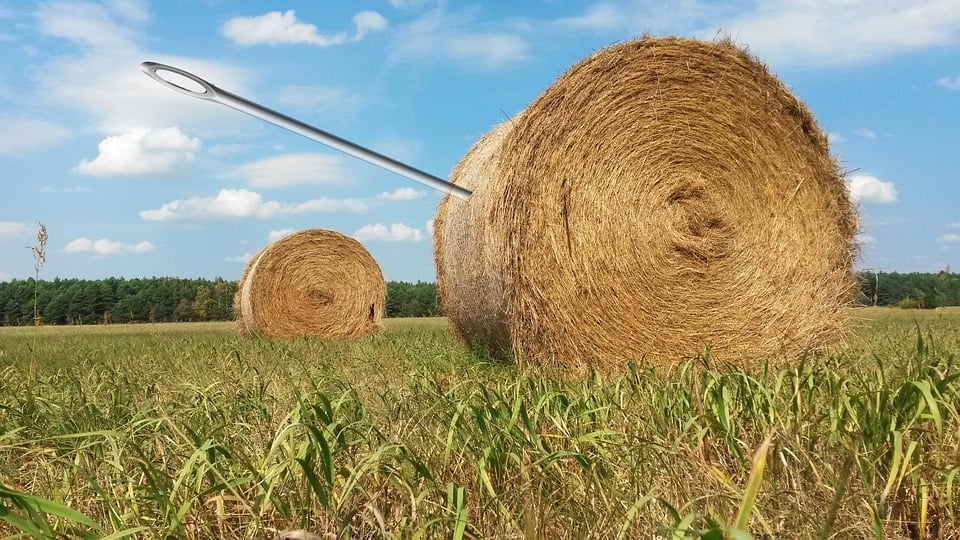 Employee Engagement – Why It Matters 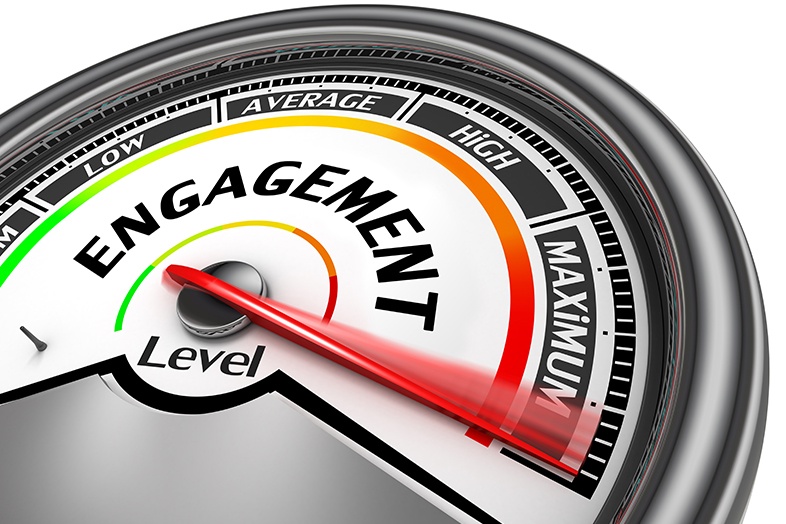