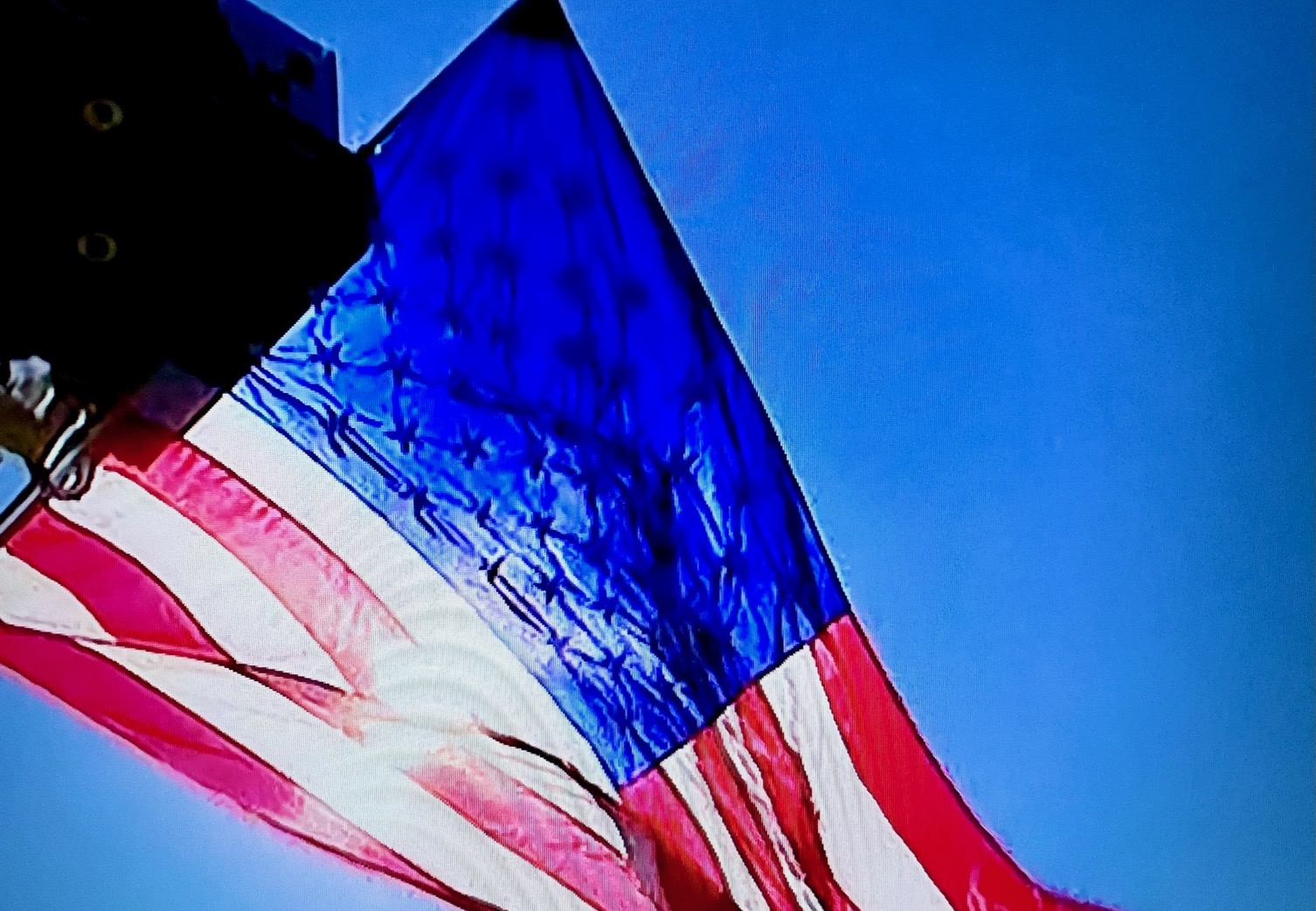 Scene: There is a third grader at a school in Long Island, New York, sitting in his classroom and feeling a bit uncomfortable as his classmates get up one by one to read the essay they’d each written for an assignment called “My Hero.”

They talk about baseball players and musicians and TV stars and famous figures throughout history. At the end of every one, even those that are only two or three sentences long (not much of an essay, the boy thinks to himself), the 25 or so kids and the teacher seated at her desk in the back corner of the room applaud.

The boy rises from his seat when it is his turn, steps in front of the green chalkboard that spans the entire wall at the front of the room, and kicks the toe of each shoe into the carpet twice. He looks out at what seems like a sea of people and begins.

“My hero is my dad, because he works so hard.

Not because he’d won the World Series or invented the lightbulb. Simply because he worked hard.

“He gets up when it’s still dark out and leaves for work before anyone else in the house is awake,” the boy continues. “I don’t know if he ever gets to eat breakfast. He seems tired sometimes, but he never complains, not even if he can’t get home in time to eat dinner with me and my mom and little brother.

“My dad goes to work in three different places every day. Sometimes when he comes home his clothes smell like gasoline from the gas stations, or his hands are black with ink from the printing presses he works on. Once he has cleaned up, he always tells me a story about his day.”

The boy goes on a bit about these tales from his father’s workaday world. He notices some of the kids in the class whispering to each other or passing notes, but he goes on.

“When he is sitting at the table in our den at night and the football game is on TV, he can’t really pay attention because that’s when he’s doing his bookwork. I sit on the couch behind him, listening to his clacking adding machine. Even though he is busy, he still takes time to explain to me some of the things he is doing. He tells me that he wants to teach me all these things so one day I won’t have to work as much as he does.”

At this moment, the index cards on which the boy has written his essay all fall to the ground as he attempts to shuffle the last card to the front of his little pile. It’s okay. He doesn’t need to pick them up. He knows this closing part by heart.

“My dad tells me to work hard and always try my best, whether I am doing homework or playing soccer. He reminds me that even when something isn’t easy, or if I feel like giving up, I should keep working at it. I can tell my dad is proud of the work he does, and I am proud of it, too. That is why he is my hero.”

The clapping of hands from the other students is polite enough, but not quite as raucous as when the girl before him talked about Judy Blume. He’s wondering if he did a good job, if he should maybe have chosen another subject, until he sees the teacher’s broad smile as he returns to his desk.

That boy recalled the story from nearly 50 years ago as if it were yesterday, rather than the moment that Labor Day turns 140. Yes, Labor Day came to be on September 5, 1882 in New York City, the place our Eclaro World Headquarters now calls home. And the inspiration behind the holiday and that long-ago essay, and what we do every day, remain timeless.

So while we’re attending the requisite backyard barbecues and holding on to the last vestiges of summer, we celebrate the dedication to hard work, to approaching every job with purpose and passion. We share our admiration for people doing their best, going above and beyond, while performing the duties of their jobs in every industry, at every level, every single day. These are our heroes.

We encourage you to join us in a toast to both individual effort and teamwork, to striving for excellence and meeting new challenges. We even encourage you to wear white after Labor Day. We prefer a dark blue or a vibrant green, of course, but that’s just us. 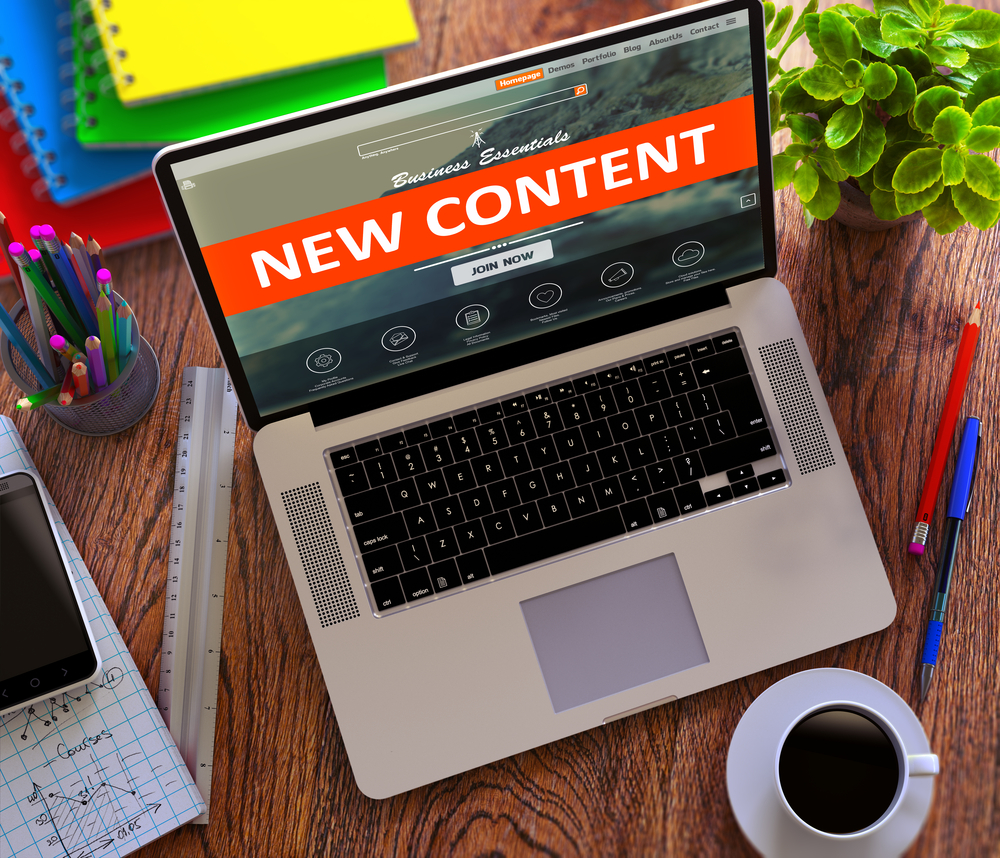 Are You Breaking Up with Me? 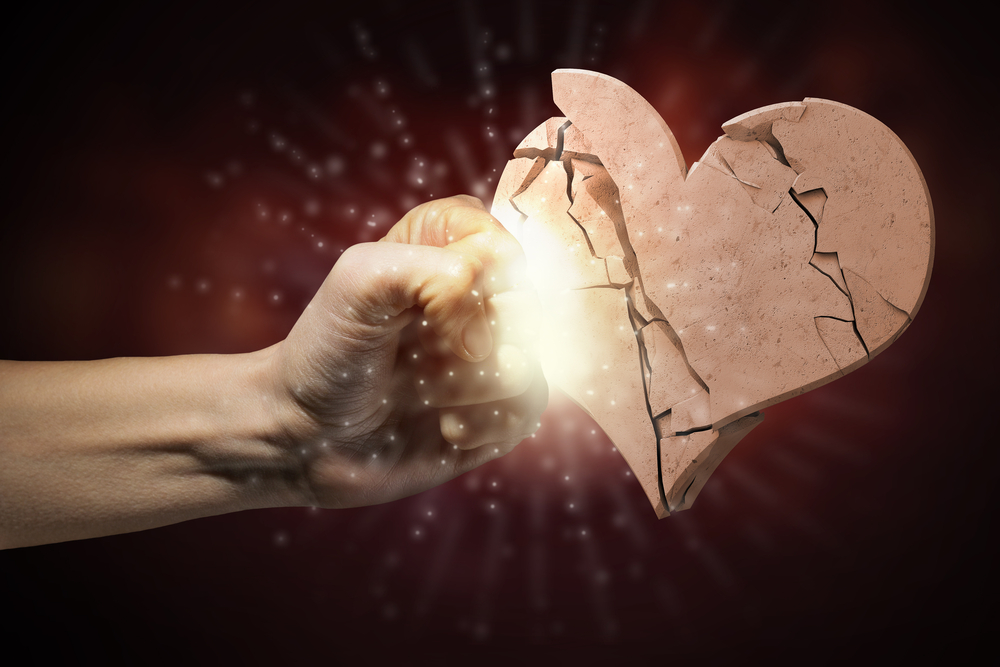