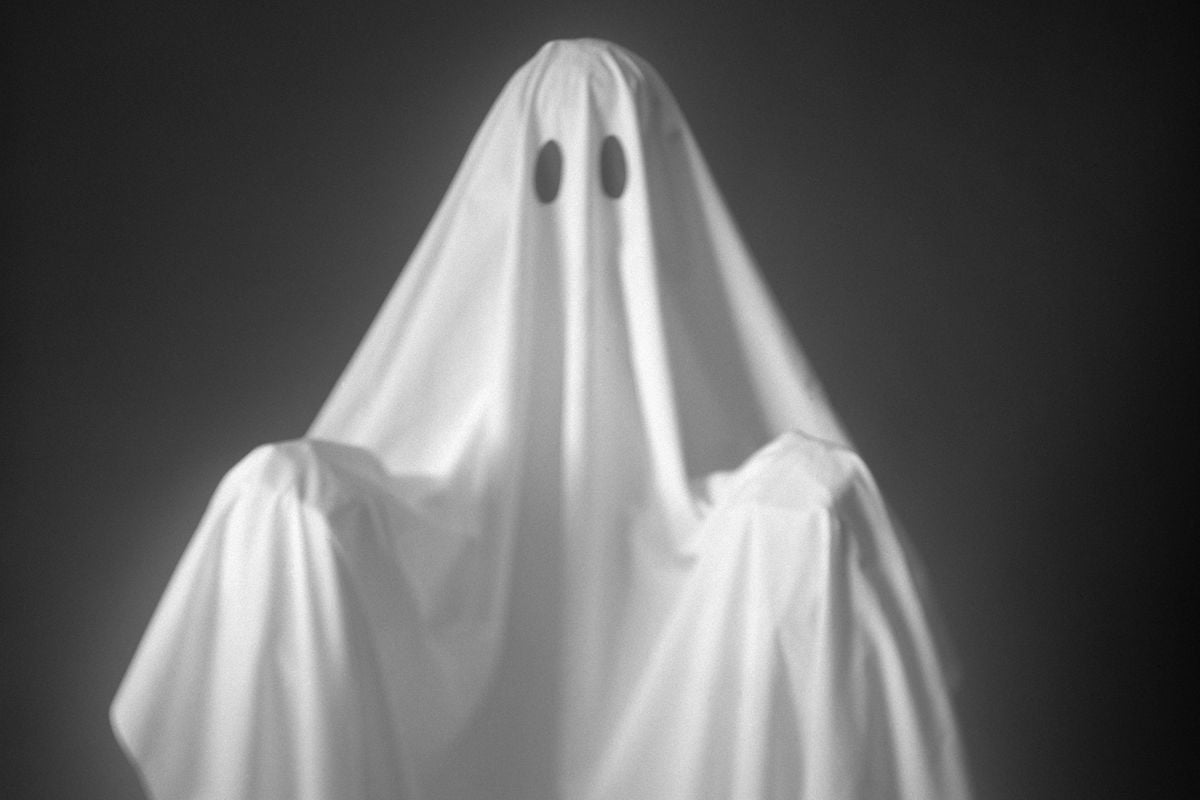 What’s with all the “ghosting”?

It's October and Halloween is approaching.  What better time to talk about ghosts/ghosting? Every business relies on effective communication. Whether it's a candidate and a recruiter discussing a new role, a salesman following up with a prospect, or a company attempting to attract new talent, establishing transparent communication is the key to making these processes work. That's why when anyone involved in these processes breaks the communication chain, it can lead to frustration for all parties involved.

In the modern workplace, it's become more common than ever for people to "ghost" other people after otherwise open communication. So what is ghosting, how and why do different individuals participate in it, and why is it important to not do this?

"Ghosting" is a colloquial term but is officially defined in Merriam-Webster thusly:

"informal : the act or practice of abruptly cutting off all contact with someone (such as a former romantic partner) by no longer accepting or responding to phone calls, instant messages, etc."

Ghosting as a concept came to prominence in the dating world, but now it's become common to refer to it in other areas of society as well. Professionally speaking, ghosting is when someone (candidate, prospect, company, etc.), cuts off all contact despite the other party involved wanting to continue the interaction and continuing to reach out.

So why do people ghost in a professional setting? It can depend on a number of factors, and those factors vary depending on the person doing the ghosting.

Candidates can ghost for multiple reasons. Perhaps they get a better offer from another company. They may also decide to return to their current company, especially if an outstanding need or desire has been addressed by their employer. Or they could just be indecisive. Something about the employer or position has caused the candidate to want to cut off the interaction.

From a candidate's standpoint, ghosting represents a lack of certainty about the job offer or company in front of them. It's frustrating for employers because after they've dedicated time and resources to recruiting the candidate, they want some sort of closure on the process (particularly if they opt to move forward).

Why prospects or clients ghost

In terms of working with clients or sales prospects, they too can often disappear when a sale seemed imminent. They may discover a more affordable or higher quality product or service. It all depends on the prospect or client in question and where they are in the process of moving forward with the salesperson.

Indecisiveness — or, more likely, a lack of desire to move forward with the sales offering they've been confronted with — is often the reason for a prospect opting to ghost. Something about the salesperson's offer or approach wasn't persuasive enough to close the deal or interaction.

When companies ghost a candidate, it's typically because they've decided one of three things:

Companies that ghost often have bad news to deliver and would rather not do it. Think about it: when companies want to hire a candidate, they will obviously want to continue the dialogue. But no one enjoys telling someone they haven't been hired or that someone else has been chosen for the position. Ghosting can be viewed as a kinder alternative to an outright rejection. While this seems to have the candidate's best interests at heart, preserving their ego and dignity, it's a misguided view. True leaders don't leave people hanging.

Here's why it's unprofessional to ghost and why no one should do it.

Why it's important not to ghost

When you establish an interaction as either a candidate or a company, the professional way to conduct yourself is to keep lines of communication open until the interaction comes to an end. It's a matter of courtesy and respect. Beyond that, however, not ghosting reflects positively on you from a professional standpoint.

Consider the reasons why most people ghost: they think they're preserving the feelings of the other party. But isn't it better to deal with them honestly and transparently? For example, take a company opting not to hire a candidate. Ghosting a candidate will leave them unsure of whether they're still under consideration for the job. Following up with a polite but clear rejection once you've made your decision may not be fun for the candidate to hear, but it allows them to move on from the position and begin looking for other career options. They'll at least appreciate that.

Conversely, if you're a candidate ghosting on a company, you may come off as unprofessional. This can harm your reputation in your chosen industry. You may not want this particular position at this time, but what happens if the same company has a better job available for which you're qualified several years down the road? If you apply optimistically, you may miss out as your ghosting left the company with a bad taste in their mouth.

The alternative to ghosting, in short, is delivering bad news. While this may seem less than ideal in the short term, it's respectful and no one will ultimately begrudge you (and if they do, that isn't someone you want to do business with anyway). Always opt for engagement over avoidance.

How to prevent ghosting

While there are no full-proof ways to prevent ghosting as it can be out of one's control, there are some steps you can take to decrease the likelihood that it happens to you:

Ghosting can seem like a fact of life in recruiting, but it doesn't have to be. By partnering with a recruiting expert who understands how to navigate and communicate the recruiting process, you'll cut down on the number of times you're ghosted on. Eclaro's recruiters work with their candidates all the way through the process, providing updates throughout, and keep in touch. For more on how we can help, contact us today.

How to prepare for a job interview 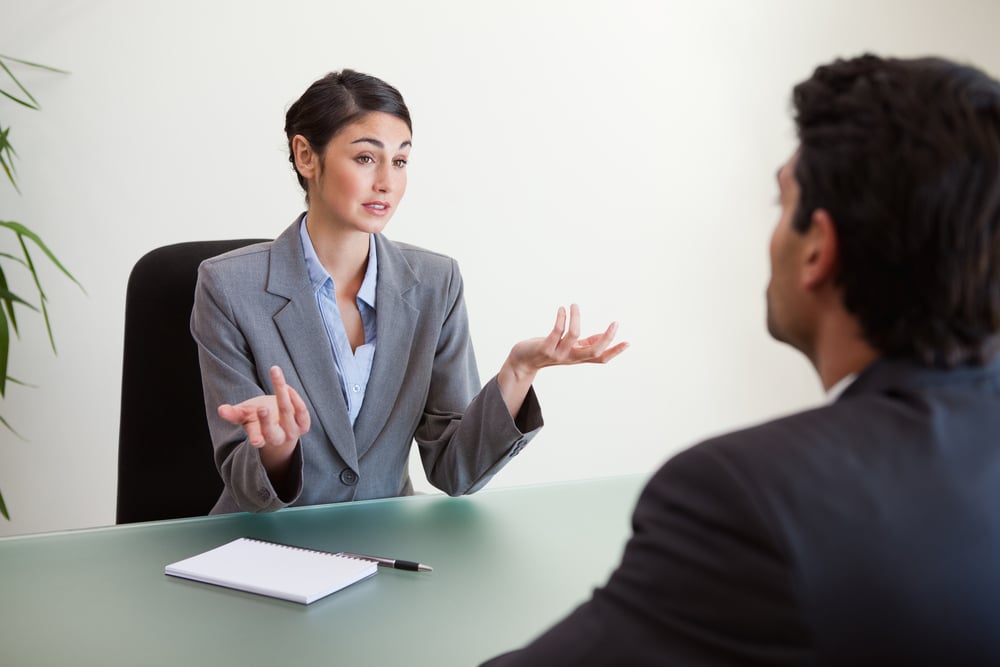