One WIld Resume Mistake (and 4 Others You Can Avoid)

TikTok is filled with we-feel-your-pain moments. They make us feel better about our own mistakes, they serve as cautionary tales, and they remind us that we're not alone when we mess up. Some of the more unforgettable ones are backed by a sample of Hannah Montana (that’s Miley Cyrus to some of us), people’s foibles and foul-ups revealed to her early 2000s hit “Nobody’s Perfect.” And she's right, nobody is.

The genesis of “Hey, everyone makes mistakes and it’s okay” anthems, however, may actually have been Big Bird’s 1970s Sesame Street song “Everyone Makes Mistakes,” which opens with these reassuring lines:

We’ll tell you why, Mr. Bird. At least in the context of the job seeker. Because a mistake on your resume, while it may not be the end of the world, could very well prove to be the end of an opportunity.

One of our long-tenured resume experts was holding court in the office the other day, discussing some of the mistakes he’d seen on resumes. The sort of end-of-opportunity kinds of mistakes. “I’ve seen people put curse words down on their resume,” he said. “I’ve seen them write things like ‘This job sucked.’ Putting down the wrong telephone number or the wrong contact information, that can be a problem—that’s something a recruiter wouldn’t catch, either. How would they know? So if they go to call your or email you and they can’t get in touch, that’s not good.”

Out of these revelations emerged a short list of points we wanted to share with every job seeker out there, mistakes we want to help you avoid making. Some of them you may read and say, “Hey, I know that, it’s obvious.” If so, good for you—you’re ahead of the game. But a refresher course never hurts.

Like the large yellow bird and that Disney Channel creation from long ago, we are sympathetic, we know that errors happen. So we’re happy to share our expert’s knowledge on some mistakes you can avoid as you are readying that resume for deployment:

Mistake: You Forget That Details Matter
Every job requires attention to detail—those details will vary, no doubt, from position to position, but “sloppy, careless, overlooks the obvious and doesn’t care about the end result” are requirements you will rarely see on a job posting.

“Look everything over, especially things like the dates of past jobs,” our expert says. “I’ve seen many resumes where the dates are all screwed up. How can you be working at once place and then all of a sudden there’s an overlap with another job and the dates don’t coincide? That’s because the person was sloppy in making their resume. They may try to tell you, ‘Oh, I actually had two jobs at one time’—which is probably not true, they probably just screwed up. The big mistake is not checking it over.”

Mistake: You Present Yourself as Someone You’re Not
"Fake it until you make it” is not necessarily a great strategy in a job search. You are who you are. State it on your resume, sell it on your resume, then close the deal in your interview (we’ll help with that in an upcoming post, by the way). But don’t oversell it.

“Don’t put down anything that, if you’re questioned about it, you can’t answer,” our expert cautions. “In your skill set, don’t put a page full of skills, because there’s no way in the world you’re really going to know all those things. Put down the skills down that, if you’re not an expert, you have at least a very decent knowledge of.”

Mistake: You Don’t Customize Your Resume
One size most definitely does not fit all, our expert shares. “Gear your resume toward the job you’re applying for. Present to them what they’re looking for. If you’re going for, say, a networking job, and you see that you need to have certain skills, tell them you have the skills. But you don’t lie [see next Mistake]. If you have certain skills that they’re looking for, you have to accentuate them. You have to put them there so that the person who’s reading your resume sees them right away. That’s key. Because all that a resume is, really, is a key to get through the door.

“So if you don’t have your resume set up in a logical order that’s highlighting the certain key skill set that they’re looking for, it doesn’t get past the first five seconds of the review process. You have to remember, these people are looking at a lot of resumes, most likely, and unless you grab their attention right away, chances are they’ll get bored after the first few paragraphs and just move on.”

Mistake: You Think “The More, the Merrier” Applies to You
“You’ll see resumes that are 8, 9, even 10 pages long. A resume shouldn’t be longer than two to three pages, max. The shorter, the better—especially after you get past the first few jobs. If you’re applying for a job now and you have a bunch of jobs from 20 years ago, don’t keep adding them in. They’re useless. Especially in technology—whatever you learned 20 years ago, whatever you were doing then, is going to have nothing to do with what you’re doing today.”

The Craziest Resume Mistake Ever
“I once had somebody who misspelled their own name.”

This is not the start of a joke nor a punchline.

“Her name was Nicole, and I remember I looked at the resume and I said to her, ‘I never saw anybody spell the name Nicole like that.” I wasn’t accusing her of anything, it really was a question. And she said, “What?” I told her how it was spelled there, and she said, ‘That’s not how you spell my name!’ And I said, ‘Well, that’s how you have it spelled.’

“I asked her how she made that mistake, and she said ‘Oh, I wasn’t thinking and I was doing this at the same time I was doing something else and…’ And I just said to her, ‘Yes, but you spelled your own name wrong.’”

Everyone makes mistakes, oh yes, they do. Your sister and your brother and…don’t let it be you. 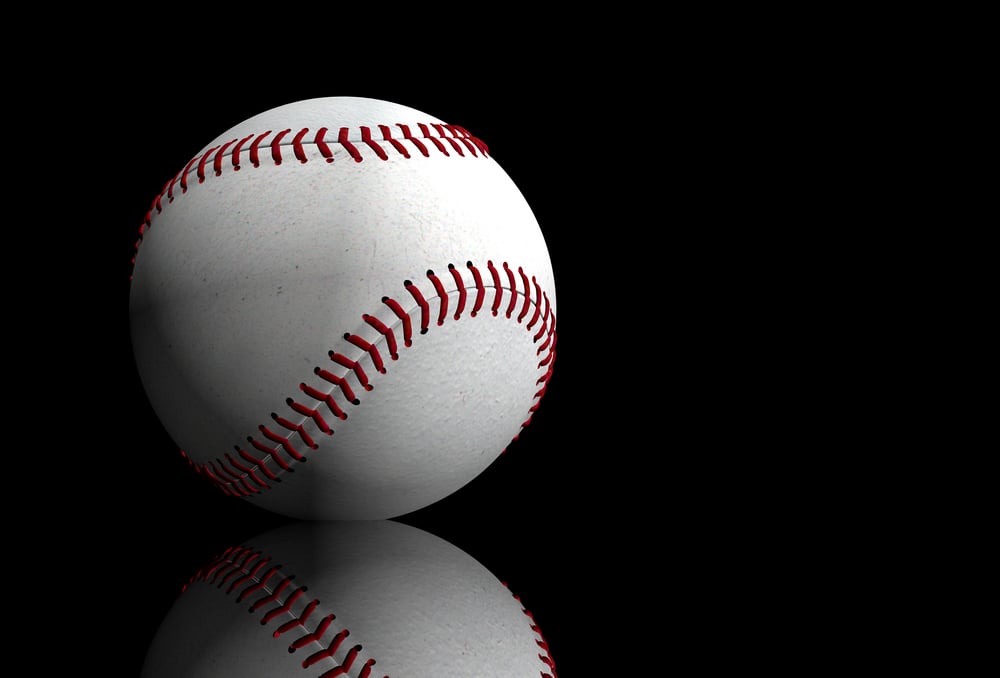