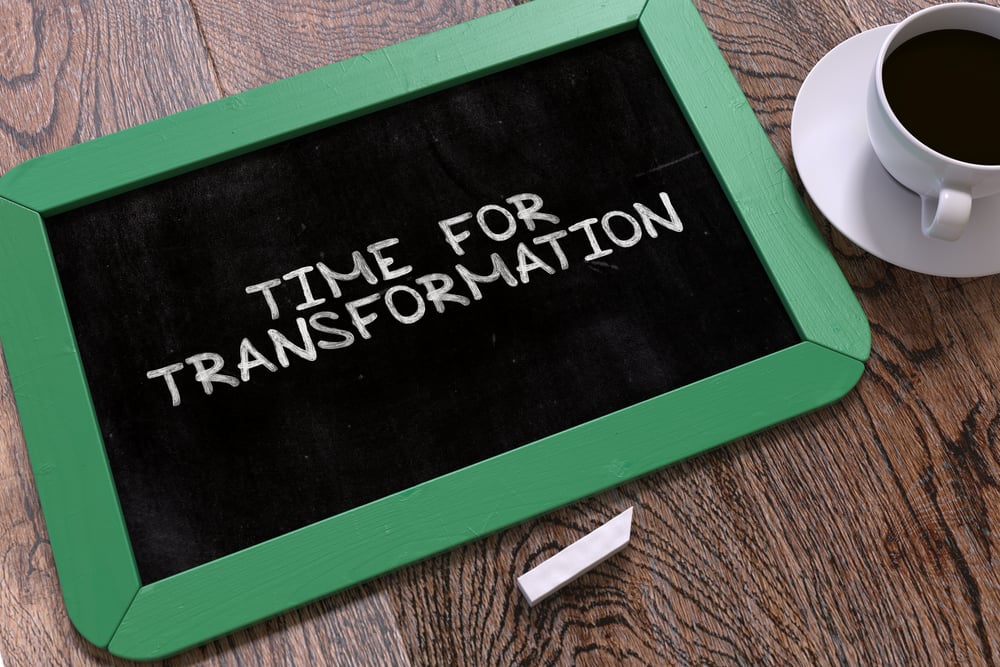 Transformation: 25 Quotes to Inspire Change in Business and Yourself

We sort of wish the Greek philosopher Heraclitus could have had a podcast. Or at least a Twitter account. Anyone who can come up with quotes like “the only constant in life is change” is somebody we’d love to follow, somebody who was clearly meant for the moment in which we find ourselves right now.

Change. Transformation. Evolution. Call it what you will. For businesses, individuals, for anyone who wants to improve and excel and keep moving forward, call it essential.

We’re not just talking about change, but effective change. Change with purpose and a plan. Of course, the details will be different for every business and each employee. But there are some standards that apply across the board, beginning with such foundational questions as Where are we today? Where do we want, and need, to be in the future?

At an organizational level, successful evolution involves and engages everybody. It takes honest self-evaluation. It is implemented successfully when everyone is aligned in the vision that here are the ways for the company, and all who are part of it, to be better tomorrow than they are today. “Better” can cover all manner of topics—skills, procedures, communication, planning, client satisfaction, revenue generation, you name it. It can incorporate changes big and small. It can mean fixing things that are broken or evaluating things that seem as if they are perfect (which, by the way, they probably aren’t).

True transformation means envisioning and then strategically moving ahead into an improved version of yourself. It will take commitment and conscious effort. Creating a sense of common purpose and defined goals. Ideas can come from everywhere and everyone in the company. Everyone in the organization engages with the process and one another, which makes the ongoing practice of bringing about positive change—this isn’t a one-and-done project we’re talking about—possible.

Somebody once said that successfully transforming a business is like retrofitting a plane while it’s still in the air—you keep flying while you’re doing it, things may get a little bumpy, and ultimately you soar higher. That works. Maintaining consistency where you need to while simultaneously bringing about change is but one of the pieces to the puzzle.

Nobody ever said transformation was easy—in fact, sages through the ages have commented on how challenging it can be. And that’s what makes it worthwhile. That’s what makes those who take up the challenge stand out from the crowd. If was easy, as Tom Hanks said in A League of Their Own, everybody would do it.

We love that line. We love finding inspiration in the words and wisdom of others. And we love being able to share some of those inspiring words and ideas about change and transformation with you.

"It is not the strongest or the most intelligent who will survive but those who can best manage
change."—Charles Darwin

“Don’t fear failure. Fear being in the exact same place next year as you are today.”—Michael Hyatt

"Every successful organization has to make the transition from a world defined primarily by repetition to one primarily defined by change. This is the biggest transformation in the structure of how humans work together since the Agricultural Revolution."—Bill Drayton

“Change before you have to.”—Jack Welch

“Culture does not change because we desire to change it. Culture changes when the organization is transformed – the culture reflects the realities of people working together every day.”—Dr. Frances Hesselbein

“Out of your vulnerabilities will come your strength.”—Sigmund Freud

“Slowness to change usually means fear of the new.”—Philip Crosby

“The greatest thing in this world is not so much where we stand as in what direction we are moving.”—Johann Wolfgang von Goethe

“The world hates change, yet it is the only thing that has brought progress.”—Charles Kettering

“People who bring transformative change have courage, know how to re-frame the problem and have a sense of urgency.”—Malcolm Gladwell

“The secret of change is to focus all of your energy not on fighting the old, but on building the new.”—Socrates

“The greatest danger in times of turbulence is not the turbulence—it is to act with yesterday’s logic.”—Peter Drucker

“I cannot say whether things will get better if we change; what I can say is they must change if they are to get better.”—Georg C. Lichtenberg

“We can’t be afraid of change. You may feel very secure in the pond that you are in, but if you never venture out of it, you will never know that there is such a thing as an ocean, a sea.”—C. JoyBell C.

“Change is the law of life and those who look only to the past or present are certain to miss the
future.”—John F. Kennedy

“It's not about standing still and becoming safe. If anybody wants to keep creating they have to be about change.”—Miles Davis

“The only way to make sense out of change is to plunge into it, move with it, and join the dance.”—Alan Watts

“If you do not change direction, you may end up where you are heading.”—Lao Tzu

“To improve is to change, to be perfect is to have changed often.”—Winston Churchill

“Change is inevitable, but transformation is by conscious choice.” Heather Ash Amara

“The only constant in life is change.” You remember who said that, don’t you?

Ghosting by Job Seekers May Be Scarier Than You Think 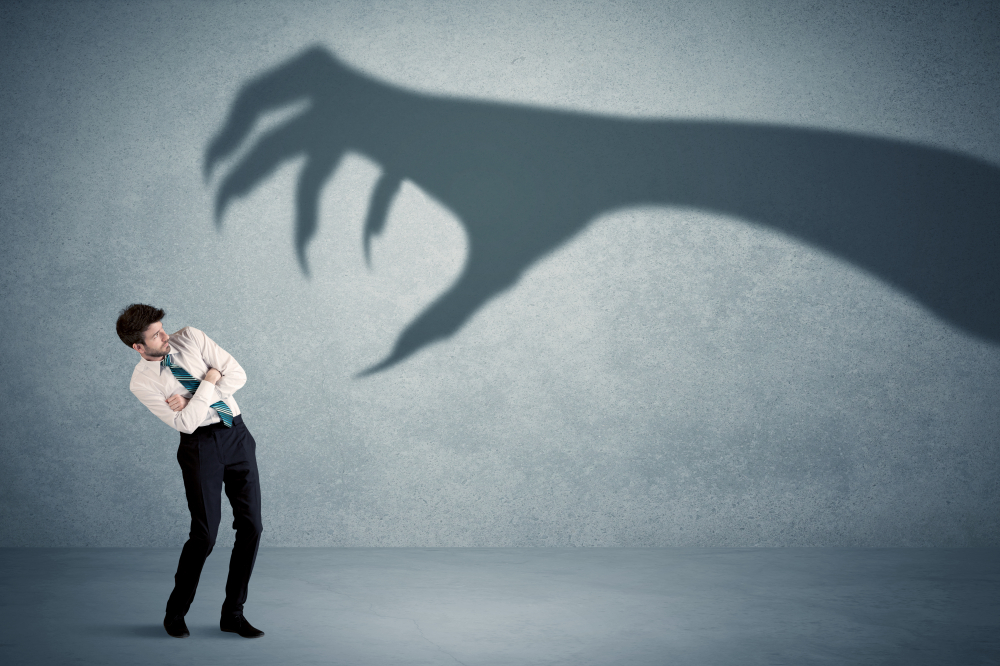 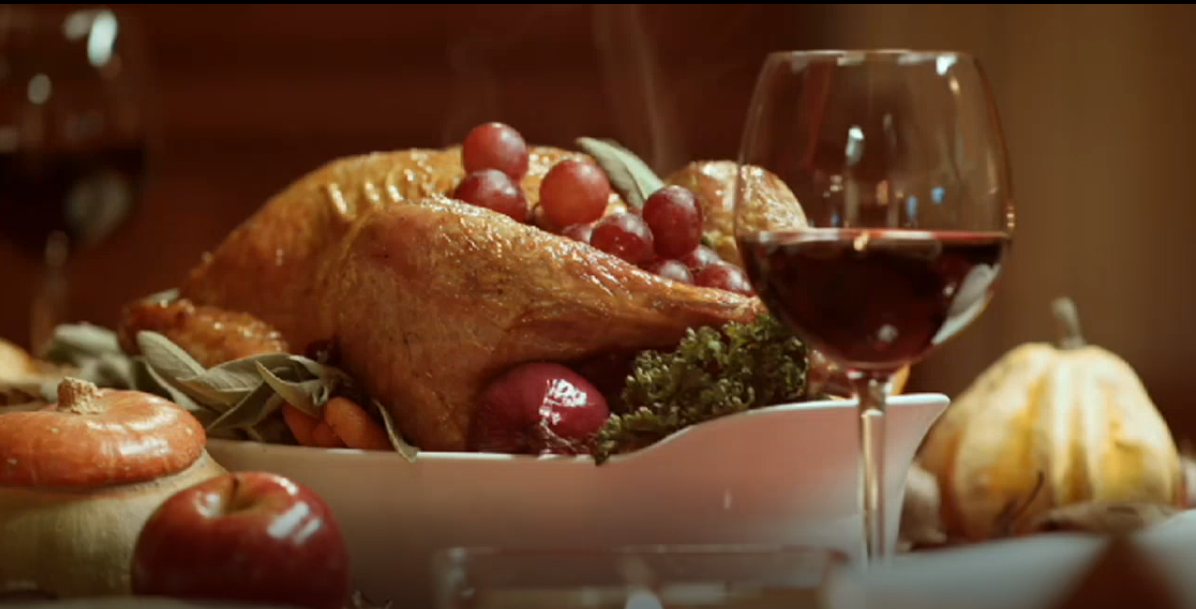